How to Elect A Board Member In Companies In Thailand 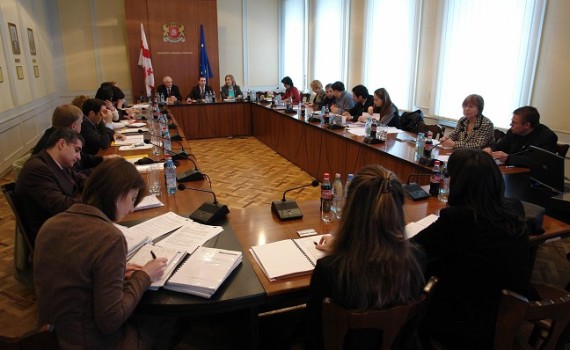 Under the Public Limited Companies Act BE 2535 (1992), Section 36 states that, “The election of directors shall be in accordance with Section 70.

Section 70 – 71 of the same act states that election of the directors shall be held during the meeting of shareholders in accordance with the following rules and procedures: 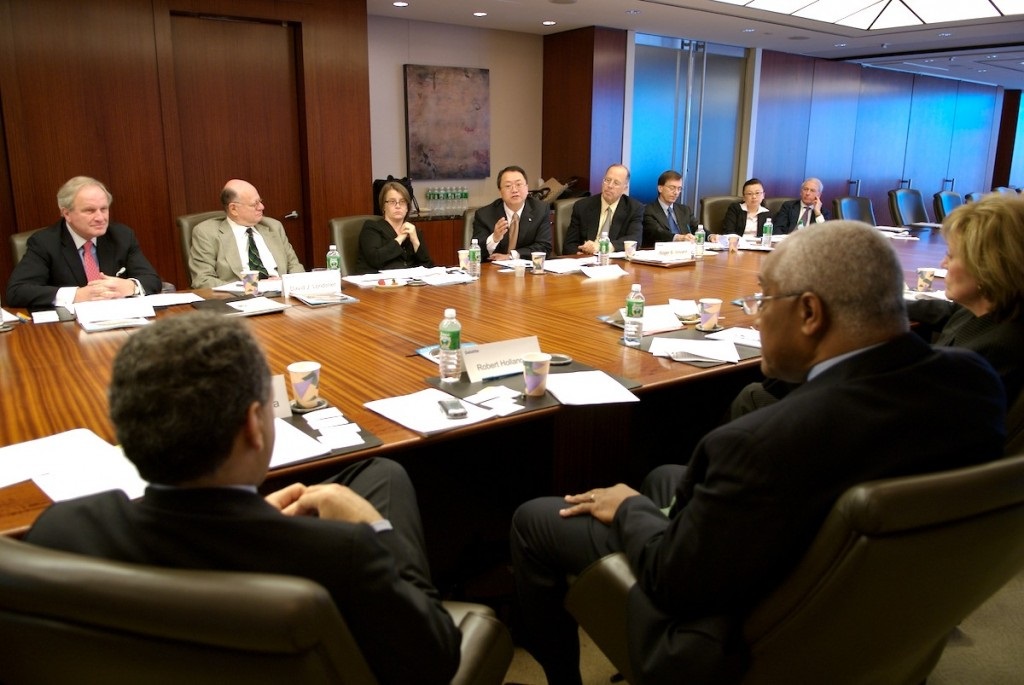 According to Section 72, directors shall vacate office upon death, resignation, being disqualified or being under any of the prohibitions of section 68, removal by resolution of the shareholder’s meeting under section 76, and removal by court order.

In cases where the entire board of directors vacates office, the vacated board of directors shall remain in office to conduct the business of the company as necessary or until a new board of director has been elected. Election shall be done by calling a meeting of shareholders for the purpose within a month from the date of vacancy. The written notice about the shareholder’s meeting shall be served within fourteen days prior to the set date of meeting.