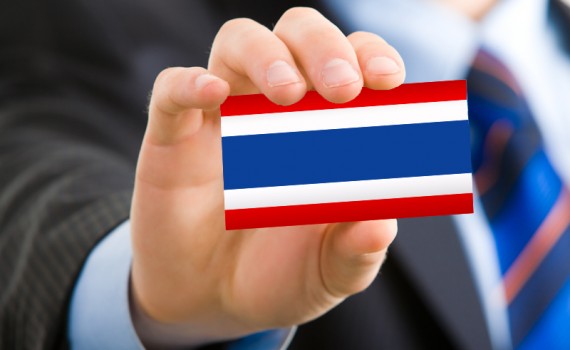 Thailand’s economy has always been based on decentralized free enterprise. Thailand has excellent infrastructure system across the country. Power, telephone and internet services allow for uninterrupted business operations not just in Phuket, but all over the country. Even after the 1997 financial crisis and the 2011 devastating floods, Thailand has successfully risen to the challenge and managed to bounce back amidst region-wide economic downturn. It is currently enjoying a GNP of 4% to 5% annually. Financial advisory Phuket are optimistic that this will continue to improve in 2013 and thereafter.

While there are some key restrictions to foreign investors such as owning companies and property under their names, there are various ways to work around the restrictive laws. As such, these issues have not been considered as major barriers to most foreigners who have legitimate business to do in Thailand. With proper advice from reliable tax planning Phuket consultants and accounting service Phuket companies, a foreign-owned business will be able to enjoy BOI-mandated privileges as tax incentives and holidays according to the requirements of Thailand’s Foreign Business Act.

In the first half of 2012, Foreign Direct Investment (FDI) into Thailand increased 62% from Baht 206.2 billion to Baht 332.2 billion from a year ago. A majority of the FDI came from Japan, putting Japan’s current investment in Thai economy at Baht 210.8 billion (or US$6.8 billion), making Japan the largest foreign investor in Thailand.

Fortunately for Thailand, it has a strong FDI base which is driving the economy upwards. In terms of local industries, Thailand may be suffering from some major setbacks, especially for some of the major industries of Phuket: