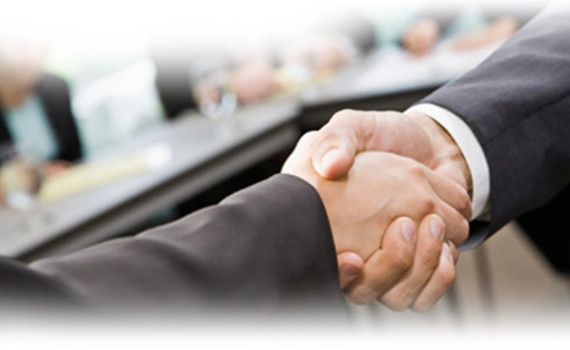 Thailand’s economy continues to show some strong and positive indications of growth. And Thailand is aggressively taking advantage of the economic situation and lining up development and investment projects in an attempt to lure more foreign investors into the country. And to support that, Thailand has passed a Public-Private Partnership or PPP law to foster [...] 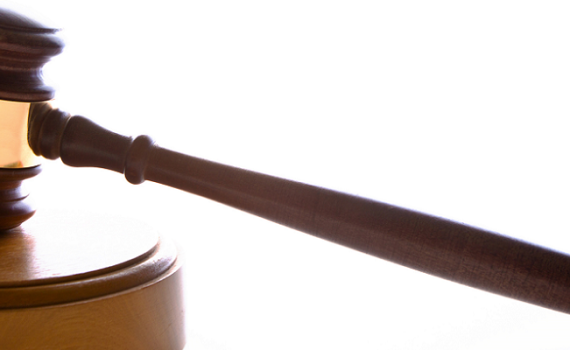 Recent news about holidaymakers being mugged or robbed and even killed in Thailand have sent an alarming bell to the international community, for fear of safety of the thousands of foreigners who visit Thailand; as tourists to spend their holidays and vacations. Leaders of countries like Australia, the United States and the United Kingdom and [...]

Malaysia and Thailand’s Joint-Effort to Win Against Insurgency 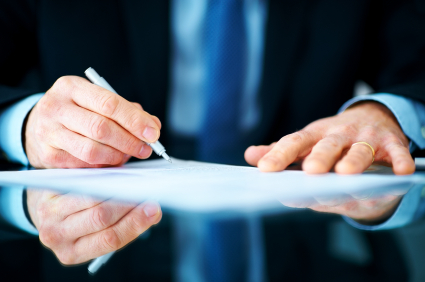 For almost a year, the insurgency in the Deep South of Thailand showed no signs of respite or truce. In March, Narathiwat Province was rocked by two bombs that went off, another bomb that exploded within the Pattani commercial center, and a shooting also in Pattani had caused injury to five people. These incidents happened [...]

Special Charges for Expats in Banking 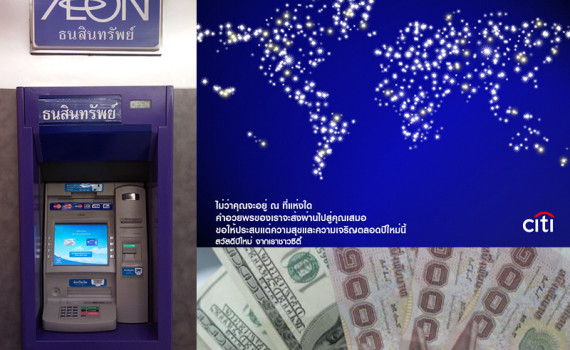 Foreign expatriates in Phuket and in other parts of Thailand are best advised to open a local Thai bank account if their work requires them to stay in Thailand or Phuket for most of the year. While most of the expats are already carrying their home country’s ATM cards for their bank accounts from back [...]

How Will the Adjustment in Mobile Phone Service Fee in Thailand Affect the Service Providers? 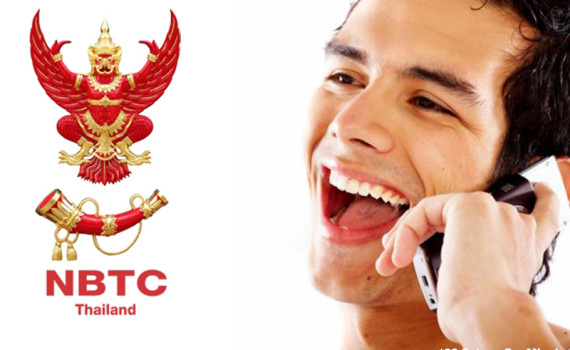