Liquor and Cigarette Tax Increase, a Prelude to more Tax Hikes in Thailand? 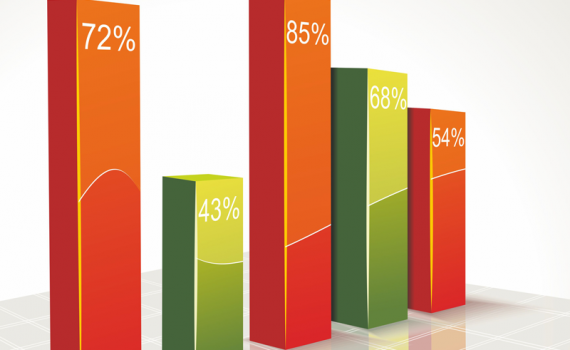 Phuket businesses are seemingly in a quandary over the Cabinet’s recent approval of increasing levies on cigarettes and liquor and the Excise Department’s motion to include other businesses as well like beer, wine and automobiles in the government’s drive to intensify revenue generating campaigns.

Benja Louichareon, Excise Department director-general was quoted in a report by the Nation, stated, “The department is also looking at whether it should increase tax on beer and wine.”

It should be noted that taxes on beer and wine have already been maximized at 60% of the value, or correspondingly, 100 baht per liter. As it can no longer go beyond the set tax ceiling, the Excise Department will have to submit a proposal on a law amendment to the government to effect and implement its plan. Accordingly, the director-general justified the tax increase move as a way to create a level playing field in the liquor market and as a means to encourage people to limit or reduce their consumption.

As a result of the Cabinet decision, liquor retail price has increased by an average of 10 – 20 baht per bottle.

Not significantly affected is the white spirit which makes up a large portion of the Thai liquor. ThaiBev enjoys the biggest share of this product, which is popular in the Northeast.

Raising concerns on potentially increasing or encouraging smuggling activities, Benja said she is doubtful if such move will prompt traders to resort to smuggling in order to keep their market share. The director-general also said that consumers are not likely to change from liquor to wine or beer.

The department chief explained that as a result of the tax increase, a packet of cigarette will now cost 3 to 14 baht higher, while prices of white spirits would be higher by 5-7 baht a bottle. Blended spirits will be higher by 8-12 baht per bottle and a bottle of brandy will cost 3-12 baht more.

The department’s decision was received positively by some activists saying that the move will benefit the country as a whole. Anti-alcohol advocates are equally pleased with the move saying “that more than half of the crimes are attributed to alcohol consumption”.

A general positive sentiment on the benefits expected from such decision to increase the taxes of cigarette and liquor resounded from health and anti-crime advocates, as they showed support to the Excise Department.

The Thai Health Promotion Foundation commissioned a study that suggests that the number of Thai smokers will be reduced by 0.5% as a result of increased cigarette prices. They project a drop of smokers from 60,000 to 70,000 because of the price increase. Additionally, the foundation plans on introducing other measures like putting a limit on the availability of cigarettes. Thailand is said to have 13 million smokers.

Ms Benja also mentioned about the government’s plan to increase the tax for automobiles. Aimed at promoting cleaner and green environment, the new plan will limit the emission of carbon dioxide. The department chief said that more consultative meetings with auto manufacturers are in the pipeline to thresh out concerns and issues. These are necessary before the planned changes can be effected. Understanding the predicament of auto manufacturers in terms of investment made to meet the current tax-incentive criteria, a longer discussion on this plan is necessary.