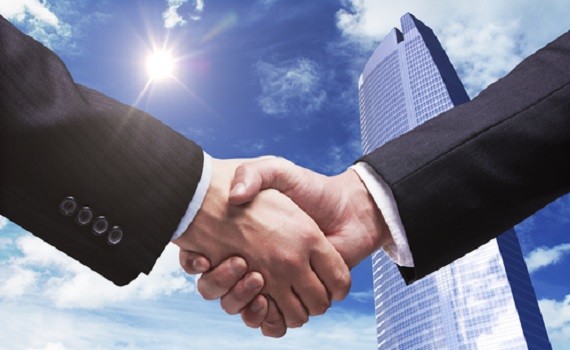 No one can argue that in terms of internet market, Thailand is one of Southeast Asia’s fastest developing and one of the most promising at that. About 25 million Thais are online and experts are projecting the figure to reach 40 to 50 million by 2015. Thailand has this addiction to social media – Bangkok is considered the Facebook capital of the world if one is to base it on the number of users in 2012. Also, the e-commerce market is currently about one percent of the total B2C retail market valued at $95 billion and it is expected to reach 3 percent until 2015.

But Thailand is never an easy place for farangs and non-Thai companies. Thailand laws are restrictive when it comes to foreigners in the Kingdom. There are strict investment regulations, not to mention the Thai language barrier. There’s just a host of regulations that make it hard for western startup companies to gain entry to this country. Those foreign companies already in operation in Thailand are still struggling with issues unique to Thailand and almost non-existent in their home markets. These are issues on payments, logistics, supportive infrastructure, and most importantly, corruption.

This is to say that it is easier for companies from other countries in the region (SE Asia) to enter Thailand than the large international and multi-national companies. In addition, surpassing entry barriers, this extremely fast growing market is easier to defend than other internet markets.

As most farangs will tell you, doing business in Thailand is difficult for Non-Thais because the laws are designed to be favorable only to Thai nationals. Any foreign company who wants to set up in Thailand is required by law to have Thai nationals hold a majority stake in the company. And there’s this strict immigration and labor laws. And as if that’s not enough, the flow of capital is heavily regulated and monitored.

While all of the above are true and existent, the Thai government also realizes that there are certain areas where the government should do its bit to attract foreign business, capital and knowledge into the country. Internet companies happen to be included in those promoted areas. And the Board of Investment, Thailand’s official investment arm is the responsible government agency.

The investment promotion regulations for startups are of importance – section 5.8 on software development and section 5.9 on e-commerce. These 2 business categories allow full foreign ownership and restrictions on the flow of capital are eased, allowing for a much easier employment of foreign workers plus some import duty exemptions on specialized equipment. It also has a guarantee from the Thai government of not being nationalized. And tax-wise, exemptions for up to eight years on corporate income tax are provided.

And while the two promoted areas of software development and e-commerce seem to be the easiest way for a startup to enter Thailand and enjoy support from the government, the promoted area of e-commerce may no longer serve that purpose. This is because the BOI made a decision to eliminate the investment promotion for e-commerce entirely following pressure from established local retail companies. Also, incentives for the software development have also been slashed considerably.

This recent development will surely have a negative impact on the newly emerging startup eco-system in Thailand. Startups that want to enter the Thai market can still apply for an investment promotion under the old promotion scheme before it expires. Foreign startup companies are allowed by regulation to remain inactive up to two and a half years after the investment promotion has been granted. That’s plenty of time in this fast evolving market.