Impact of Tax Cut for SME 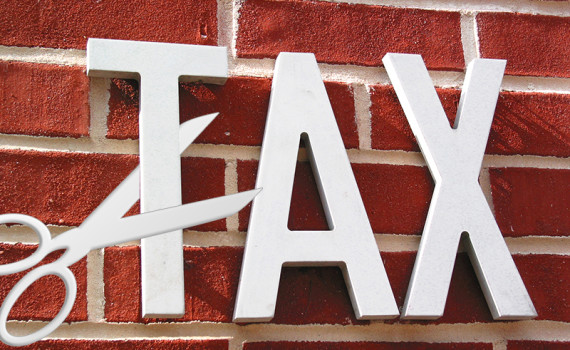 On January 8, 2013, the Thai government passed the approval of a mini-package to help alleviate the situation of small and medium enterprises or SMEs which has been affected by the recent passing of a nationwide increase of the minimum wage to Baht 300 per day. Said wage increase which took effect on January 1, 2013 jumped a high 35% wage rate increase compared to the year before the wage hike. This caused heavy burden for many of the SMEs in Thailand as they have to comply with the big jump.

Apparently, the Thai government kept its promise and commitment to implement some measures that will help SMEs recoup their losses in terms of the unprecedented wage increase by way of tax cuts. According to Thailand’s Deputy Prime Minister / Finance Minister SMEs making profits of less than Baht 300,000 a year will be exempt from corporate income tax as the ceiling is lifted from Baht 150,000 and those making a profit of Baht 300,001 and Baht 1 Million will be subject to 15% tax.

For businesses with profit over Baht 1 million, the government will levy a 20 percent tax. This according to the Deputy Prime Minister will benefit more than 210,000 SMEs. The tax cut will cost the government some Baht 2.8 billion every year. Another tax relief measure provided by the government is the reduction of the business tax by 50 per cent for small scale hotels under the supervision of the Local Administration Organization for three years.

Tax cuts will definitely help alleviate the financial burden caused by the wage hike. If the government will continue to support the small businessmen by boosting consumer spending and tax cuts, the SMEs will be able to offset the wage-related losses.

Aside from reducing the tax liability of the SMEs, the government has also approved reduction in the withholding tax from 3% to 2% and they will be allowed to claim depreciation on machinery 100% in the first year of purchase until the end of 2013. 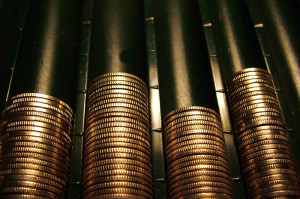 Other measures include reducing employer’s contributions to the SSF from 5% to 4%; soft loans from SME bank; tax deductions of 1.5 times that of wage hike payments and guaranteed loans from Thai Credit Guarantee Corporation.

It is expected that the approved measures will create about 320,000 new jobs for the laid off workers as a result of the high minimum wage increase recently implemented and give access loans to about 80,0000 SMEs.

The government’s tax cut will totally help small and medium scale businesses to survive the impact of wage hike, which were strongly felt by these businesses. The government made some tax and financial planning that would still entice small and medium enterprises to continue doing business and to continue setting up business even if there was an increase on the minimum wage. The strong economy and right monetary flow of the country is responsible in making this tax cut possible.