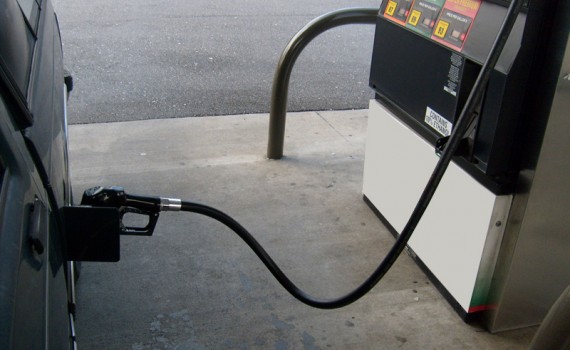 Recent financial advisory news in Phuket, however, have the petrol operators stirred by the Phuket Provincial Administrative Organization (PPAO) alleged introduction of a “new” tax to be collected on all fuel sales in Phuket including marine diesel, diesel, benzene and gasohol. Amidst the controversial news, PPAO dispelled the rumors claiming that the “maintenance tax” levied as 10% surcharge on all engine fuel sales in Phuket, is actually the same tax previously collected by the Phuket Excise Department. Apparently, the Phuket Excise Department is no longer collecting the tax for PPAO effective October 1, 2012.

PPAO Internal Audit Department Chief Yongyut Luxsaviboonkul explained that the Excise Department in Bangkok has notified PPAO on September 30, 2012, that the department will no longer collect the local maintenance tax on behalf of PPAO. The surcharge is to be levied retroactively starting October 1, 2012.

As a result of such news and confusing reports the Phuket Petrol Retailers Club have similarly made announcements that the cost of any new tax collected from petrol operators will be passed on to the motorists by increasing petrol pump prices. This announcement was made after members of the Phuket Petrol Retailers Club met to discuss the anticipated impacts of an increase in fuel prices. This threat was enough to stir people in the PPAO to clarify the issue. 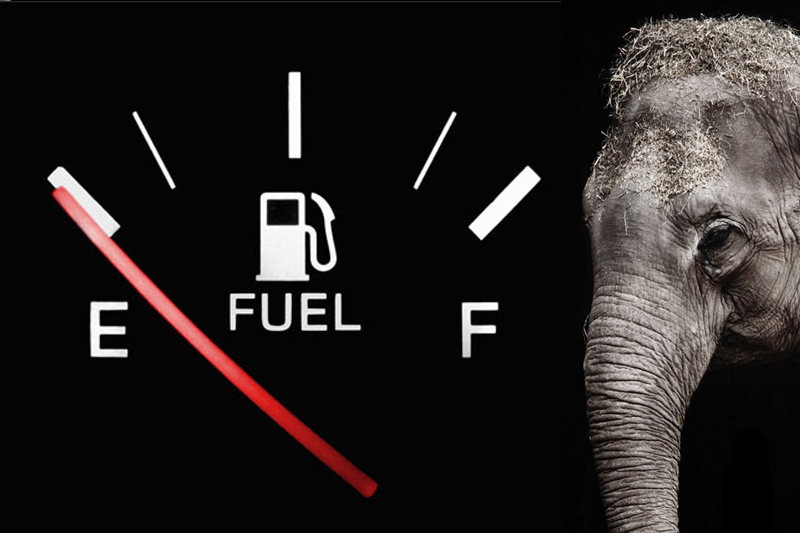 PPAO confirmed through the Phuket Gazette that there will be no “new” tax. What simply happened was after 12 years of collecting for PPAO, Phuket Excise Department decided to give the authority to collect the tax to PPAO.

Such change, however might have significant effects on the consumers due to the plans of fuel retailers to increase fuel prices. Estimated increase is pegged at about 4 satang or 0.04 baht per liter.

With such clarification, the president of the Phuket Petrol Retailers Club, Mana Rattanayan explained that the letter they received from PPAO mentioned that the PPAO will start collecting ‘local maintenance tax’ from all petrol retailers. There was no mention on the Excise Department no longer collecting the tax.

Phuket’s petrol prices are currently higher than in Central Thailand by as much as 50 satang per liter. This is due to a transport surcharge. Any increase in fuel prices at the gas pumps will likely cause an uproar from the consumers.