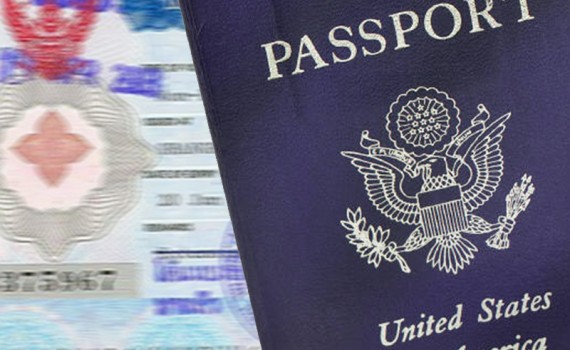 In December 2012, Thailand’s tourism industry hit the 21 million mark on tourist arrivals. Travel experts are predicting that it is likely to grow by over 10% next year and about 23 million tourist arrivals are expected to visit the country in 2013. This projection is made on the assumption that Thailand will not have any political unrest or violence that will bar the foreigners from visiting the Kingdom.

Thailand, in fact has long been ranked as one of the world’s most preferred and wanted tourist destinations as proven by the numerous awards it received from various international travel organizations and magazines. Phuket, along with Bangkok have remained to be the favorites of many tourists from the European countries who are all looking at the tropical paradise offered by Thailand as they escape the cold weather in their countries. Also, tourists who visit Bangkok make sure that they do not leave the city without experiencing its shopping paradise. International tourist arrivals in Thailand according to the Tourism Authority of Thailand or TAT have increased 15 percent from 2011 and generated more than Baht 965 billion income for the country, which is a 24 percent increase from 2011.

Tourist arrivals in Phuket and Bangkok alone do not solely count on mere travel tours, it also includes foreign visits with business establishment as a goal. Another milestone made by Thailand in growing foreign investment rate and increased local and foreign employment in the country. Since this is the scenario, many accounting firm in Phuket alone have gained new foreign clients as their accounting service and financial advisory services are being sought by foreign investors. 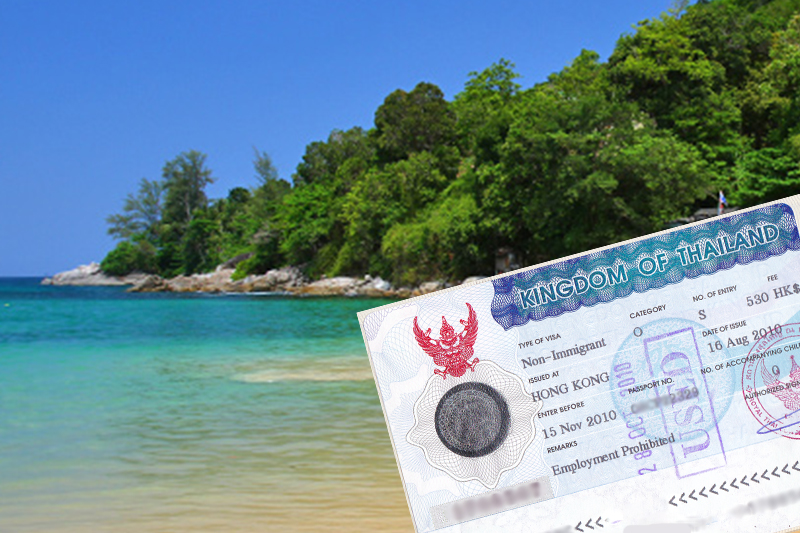 According to the data collected by TAT, Asian tourists are still the main market of Thailand’s tourism industry as the number of tourist arrivals through Suvarnabhumi and Phuket airports increased 35 and 47 per cent respectively in the first two weeks of December in 2012.

These numbers are projected to go up especially now that tourists from 35 countries need only to apply for one visa to visit both Thailand and Cambodia. This move was part of the ACMECS (Ayeyawady-Chao Phraya-Mekong Economic Cooperation Strategy) Single Visa program, which is the first step toward an ASEAN version of the European Union’s Shengen Visa scheme. This will make Thailand a regional tourist hub as foreigners can jump from Phuket to Cambodia using the same visa. The Single Visa can be obtained at the embassy of either country. 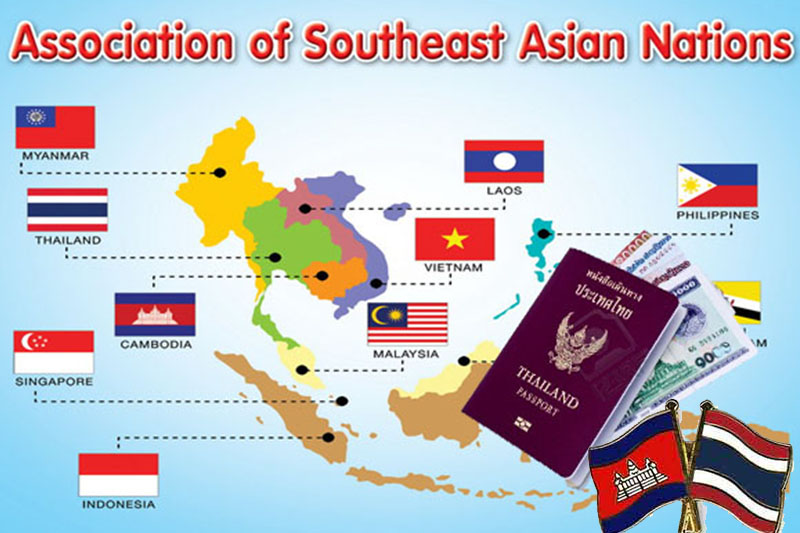 Aside from this new visa scheme implemented by Thailand government, the high projection for 2013’s tourist arrivals is backed by the strong Asian economy, which encourages people to travel. Tourism is also projecting an increase in spending among foreign tourists as the tourism industry leaders call for the government to support niche markets from golfing and spa and beauty to medical tourism in order to attract more foreigners to pick Thailand as their holiday destination. There are proposals being studied on building man-made attractions that are intended to become new magnets that will lure foreign tourists to Phuket and other Thailand provinces.

Similar calls are made for the government to intensify their campaign against some scammers who taint the good image of Thailand as a safe destination for foreigners. The industry is still plagued with problems including unfair service and cheating, illegal taxis and guides, fake jewelries, etc. These scams are not new but travel authorities in Thailand are calling for immediate curbing such activities in order for Thailand to keep its role as a regional tourism hub.