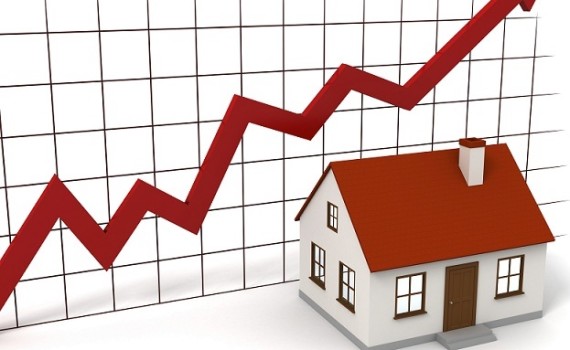 Thailand, being Asia’s top tourist destination, offers a world-class tourist industry at affordable prices by Asian standards, and at very cheap process, if using Western countries standards. Thailand has therefore been a magnet for property investors who want to take advantage of this tourism edge that the country has over its neighboring countries.

And while the Thai government has continuously promoted the country for foreign investment and was successful at that, having several foreign investors active in Thailand’s property market, there are concerns that the rapid growth of residential projects in Bangkok and other key cities is largely driven by unsustainable returns in people’s wealth from the stock market, which is stimulated by the increasing foreign portfolio investment.

Thailand’s healthy economy and urbanized lifestyles could effectively contribute to the steady growth of the country’s property market over the next five years, as reported by the Bangkok Post. For the past ten years, property prices have continued to rise, and trends are showing that it could continue to rise steadily over the next five years – the same observation shared by Kitti Patpongpibul, chairman of the Housing Finance Association.

The chairman of the Housing Finance Association has expressed concerns about the economic stability of bank lending per appraised value, the loan to value ratio of 90 percent condominium units worth Baht 10 million and less, and 95 percent for single houses, which are greater than the 70 to 80 percent of other countries in Asia.

Concern is stirred primarily by the fact that the economy has no measures in place to encourage private banks to lend low-income groups. Add to this is the fact that town planning has few incentives for the private sector to concentrate in developing residential property for the same group.

According to Kitti, losses of developers who build low income group housing can be offset by new measures that could include increasing the allowed utilized area per plot. With property prices continuously rising, it could stir more social discontent by the lack of balance in property ownership – the rich owning expensive property, while the low-income people don’t even have access to decent housing.

What could stimulate steady growth in the property market is healthy consumer power combined with a healthy economy. A senior economist from the Bank of Thailand, Songtham Pinto urged the government not to kindle the economy to achieve unsustainable growth citing that economic imbalances might happen if the policies – fiscal and monetary, aim to stir consumption while banks’ credit growth is already outpacing previous records at 16 – 18 percent.

Resulting from the low interest rate and state-owned banks’ ventures into customer loans, household debt is now slated at a staggering 73 percent of the gross domestic product, already an alarming situation for many economists, if not monitored and controlled.

Given the economy’s status, seeking financial advisory services from professionals could help in making sound decision in property acquisition. Knowing the current interest rate and how the interest rate could change in future time are key factors in deciding to make bank loans. These vital inputs are helpful in money cycle which is healthy for the economy.