Special Charges for Expats in Banking

Foreign expatriates in Phuket and in other parts of Thailand are best advised to open a local Thai bank account if their work requires them to stay in Thailand or Phuket for most of the year. While most of the expats are already carrying their home country’s ATM cards for their bank accounts from back home, there are not too many ATMs in Thailand owned by foreign or international financial institutions. A large Japanese conglomerate AEON and Citibank are just two of the few of them.

While there are local Thai ATMs which also accept transactions for foreign accounts, those Thai ATMs charge THB 150 as service fee for every foreign transaction. This is on top of the additional fees charged by the overseas bank for using an ATM outside their network and for currency conversions. In essence, the bank account or ATM holder is charged twice – one by the local Thai bank and another from the foreign or overseas bank. 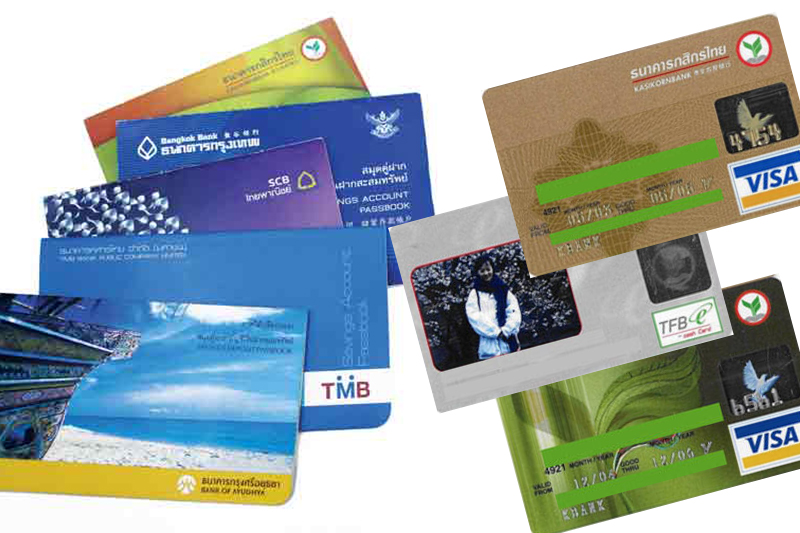 There is also a restriction on the maximum daily withdrawal amount allowed which is pegged at US$500 per day. So, in cases of emergencies, you can only get the maximum limit. With this scenario, an expat’s bank charges will accumulate every time a transaction is made through the local Thai ATM machine.

It is therefore practical and common sense to just open a Thai bank account. The only question is if the expat is allowed to do so.

For expats to open a Thai bank account, the following should apply: 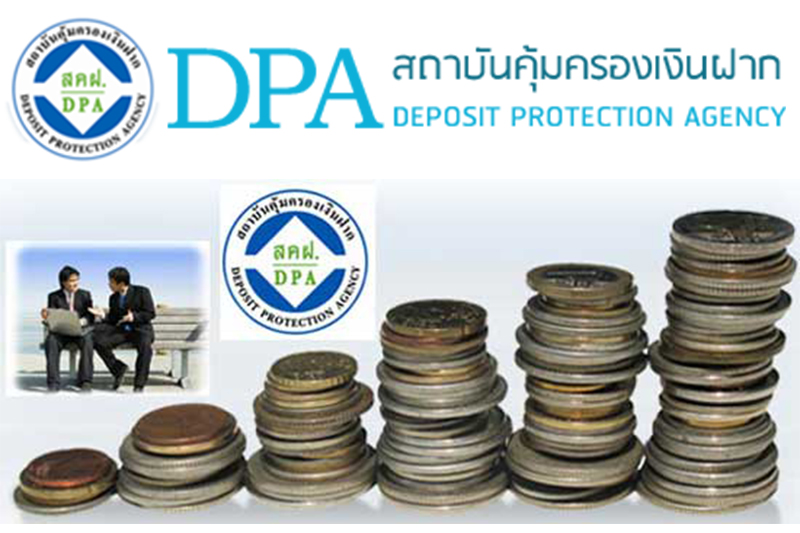 One of the great concerns of foreigners in putting their money in the local Thai bank is the security of their funds which is provided by Thailand’s Deposit Protection Agency or DPA. A deposit protection insurance is provided by the DPA in case of a bank default. Until August 10, 2015, DPA will insure bank accounts worth up to Baht 50 million or approximately US$1.6 Million. Beyond August 2015 and for a year, the insured amount will drop to Baht 25 million or US$800,000 and after August 2016,the insured amount will just become Baht 1 million or US$32,600.

There are no restrictions on the amount of foreign money brought into Thailand, but there are restrictions on the amount of Baht an expat can take out of the country and these restrictions are constantly changing. For example, bringing in US$20,000 in cash will require declaration to Thai customs. On the other hand, Baht 500,000 can be taken to countries that border Thailand and Baht 50,000 can be taken to other countries. A bank transfer of more than US$20,000 will require permission from the Bank of Thailand. Expats may also be required to submit reports to the proper authorities in Thailand if the foreign bank account holds higher balance amount.