How did the Minimum Wage Hike Affect the Labor Force in Phuket? 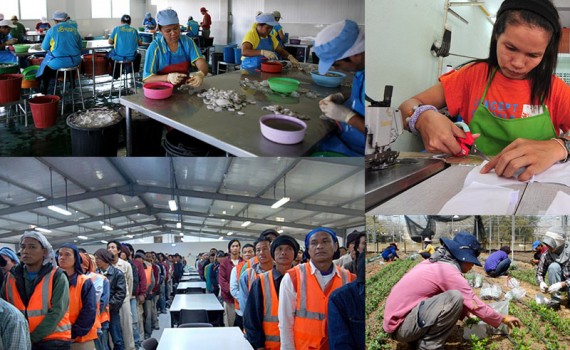 Thailand’s labor force welcomed one of the most important changes to the Thai economy in April 1, 2012 as the government implemented the new minimum wage in Bangkok and six of Thailand’s 75 provinces including Phuket from Baht 215 per day to Baht 300 per day. The wage hike was an unprecedented 40 percent jump.

The move to increase the minimum daily wage was the government’s fulfillment of one of its major campaign promises. Despite concerns about inflation and the business sector’s opposition brought about by apparent inability of SMEs to cope with the adjustment, the minimum daily wage of Baht 300 became official and effective since April 1, 2012. The remaining provinces not covered in the April 1 promulgation will apply the new minimum wage rate by January 2013. 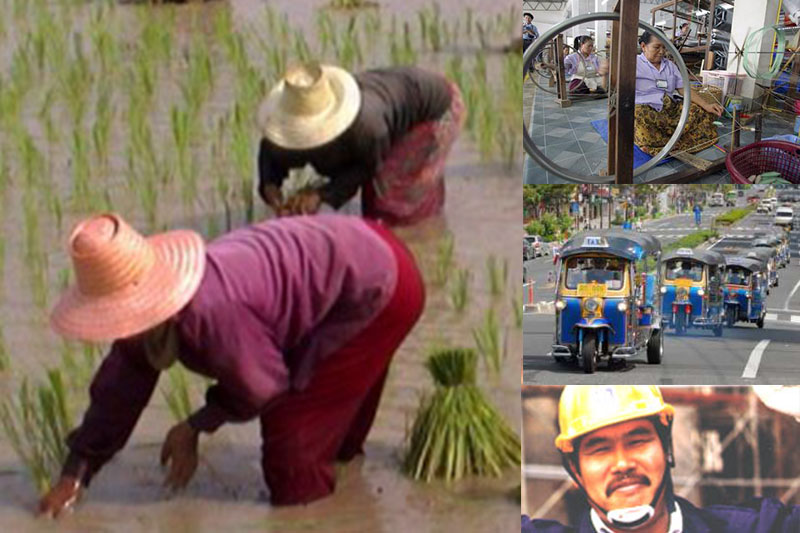 Prior to the implementation of the new daily wage rate, workers in the northern and northeastern provinces were receiving Baht 159 per day compared to Phuket and Bangkok’s daily rate of Baht 215. The unequal scale was said to be a way to encourage manufacturing companies to locate their factories in these areas where labor is much cheaper. As it is, Bangkok and Phuket are two cities in Thailand playing host to several local and foreign-operated businesses and companies, employing thousands of workers. A lot of people from other provinces go to Phuket for employment because of the higher daily wage compared to other provinces. Phuket also offers a lot of employment opportunities mainly due to the high tourist arrivals in the area.

The government’s move for wage hike was aimed at rebalancing wealth and to increase the purchasing power of the Thai Baht, which is an important factor in Thai economy. However, economists to likely cause a decline in foreign investments, which could affect the general workforce of Thailand, fear the unprecedented 40 percent jump in the wage rate. Phuket’s labor force will suffer the same fate as more labor-intensive companies such as textiles and other producers may opt to move their operations to neighbors Cambodia and Myanmar where cheaper migrant workers are available instead of maintaining high labor costs in Phuket. 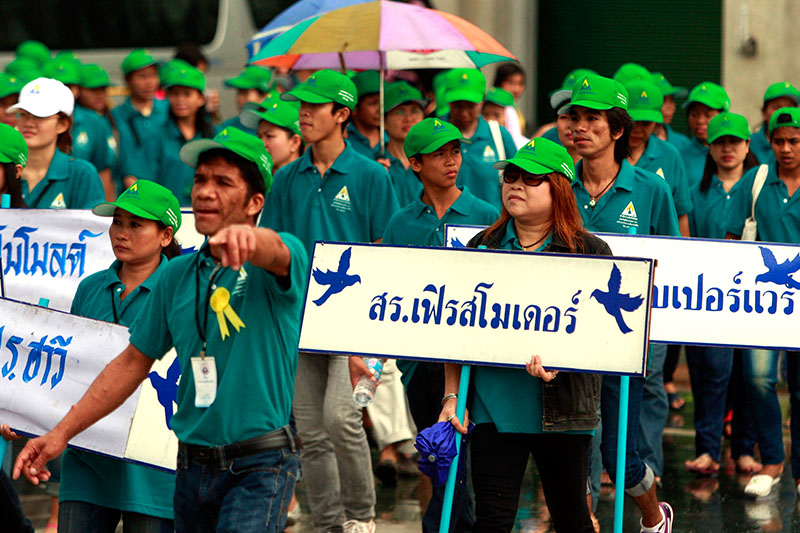 Another likely consequence of said wage hike is an increasing reluctance to hire in the formal economy, which will eventually cause workers to move to the informal sector. Economists are projecting that with the full implementation of the new minimum wage rate across the country by January 2013, the affected industries will reduce hiring by 1 million workers. Industries will spend more on R&D and will deploy modern machinery and equipment for the production process, decreasing the need for manual labor. The likely scenario will be the shifting of production bases of labor-intensive industries to cheap labor cost countries in the region. All of these could be the end result if the government will not give time for businesses to make adjustments necessitated by said wage increase.

While the move serves the purpose of improving the economic status of the Thai workers, many believed that the minimum wage hike should only be used as a temporary and short-term solution to help improve the situation of the low-income workers. The sad fact is, only 10 -15 percent of the total 38 million labor force of Thailand have university or vocational level education, and the rest are either unskilled or semi-skilled. This makes the Thai workers less competitive than other workforce in the region with the current daily minimum wage.