Thailand’s Economy is on Fire, But is it too Hot to Handle? 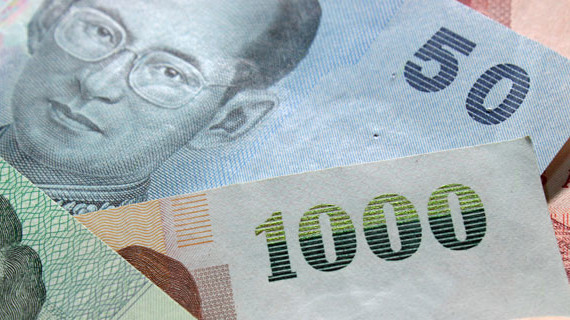 The current scenario in Thailand these days is enough to give economists something to be excited about. Consider these:

These scenarios clearly depict a healthy and “hot” economy. In fact, the World Bank has made a forecast that the Thai economy will grow 5.3 percent in 2013, up from its 5 percent forecast in December. The GDP growth in 2014 is expected to grow at 5 percent, again up by 5 percent from earlier forecasts, according to a lender’s report in April.

The Baht has increased its value around 4 percent against the dollar and is at levels that have not been seen since the 1997 crisis. Overall, as the political problems soften up, there’s no stopping Thailand from becoming the blessing; global investors are setting their eyes on.

According to Paul Krake of View from the Peak, “Thailand is definitely on fire in the short term. There is excess capacity there but you don’t have real bad loan problems. Personal debt is growing but it’s not really a problem.”

While there are key challenges which the Thai government has to monitor and succeed at overcoming, Ms. Luxmon said, there were no critical signs of any bubble developing in the economy. Some of these challenges include:

But even as Thailand’s general economic forecast seems to be rosy and pink, there are some issues raising concern as well on:

Take all of these into the equation and decide if the Thai economy is too hot to handle. Overall, according to expert analysts, Thailand is still one to be reckoned with as its economy is still in great shape.