Understanding the Finance and Banking Sectors of Thailand 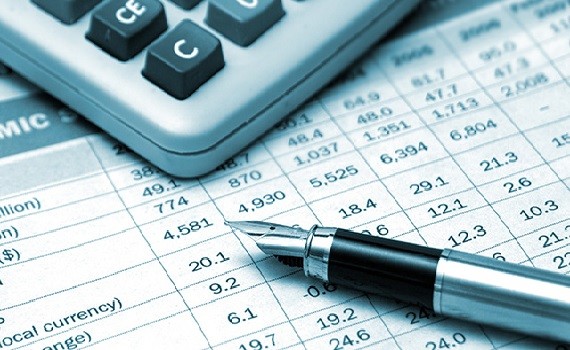 In Thailand, the Financial Institution Act BE 2551 (2008) regulates the banking practices. This act defines a commercial bank and sets out the type of businesses a bank is allowed to undertake. The law’s coverage includes commercial banks for small businesses and banks which are subsidiaries or branches of a foreign commercial bank.

The Ministry of Finance (MOF) and the Bank of Thailand (BOT) are the two government agencies that enforce the Thai financial laws. The MOF sets out the fiscal policy, economic and financial system policy, and economic policy. It also oversees public finances, taxation, treasury, government property and at the same time oversee the operations of state enterprises and government monopolies.

Thailand has about 30 commercial banks, 13 of which are domestic and 21 are operating as foreign banks. Out of these banks, four are government-controlled, and each is serving a particular mandate:

This act governs all commercial banks in Thailand under the supervision of the Bank of Thailand. The Act identifies the businesses in which a bank can or cannot participate. It also establishes the regulatory conditions specific to commercial banks.

Those classified as foreign banks operating in Thailand are allowed to undertake the same basic types of commercial banking activities as domestic banks. Some of the prohibitions, however, include opening a branch network restricting them to a single branch office and the operation of off-site ATM machines.

Foreign banks are required to maintain capital funds of 125 million Baht or about US$3.5 million invested in low-yielding government securities and generally limits their expatriate management personnel to a maximum of six.

The domestic banks of Thailand have endured tremendous setback since the 1997 financial crisis. Domestic banks were forced to creatively raise new capital to cover provisioning needs when non-performing loans reached 46% of outstanding credit. Debt restructuring has been an ongoing process. Majority of the banks have set up separate asset management companies to transfer the bad loans to. By doing that, the non-performing loans are removed from the bank’s books which should allow the bank a more efficient way to recover the loans.

The financial crisis had paved the way for the purchase of four domestic banks by foreign institutions. Two more sales are pending approval by the Bank of Thailand. Analysts believed that their presence will unleash the sweeping competitive pressures on Thailand’s banking industry.

These companies make up the other large part of Thailand’s financial industry. Finance companies are governed by the Act of the Undertaking of Finance Business passed in 1979. The Act enables them to make loans which are usually at higher interest rates and with shorter repayment periods. Finance companies procure funds by borrowing or accepting deposits from the public. Such collected funds are then used to finance commercial, consumer, housing projects.