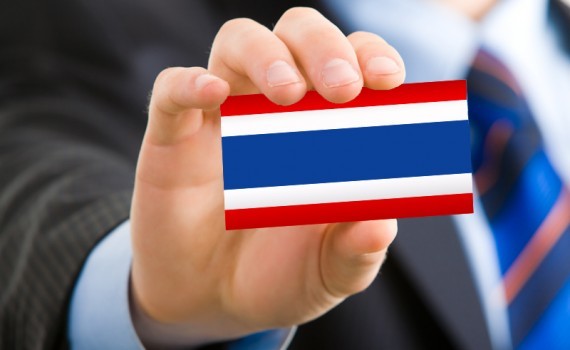 Thailand is earning praises from the international community in terms of its economic performance amidst political turmoil, devastating flood aftermaths, etc. Such have been offset by a well-developed infrastructure, pro-investment policies, strong export sector and a free-enterprise economy. Steady growth achieved is owed largely to agricultural and industrial exports – from agricultural commodities, electronics, and processed foods.

The country’s capital city, Bangkok is trying to maintain growth by boosting domestic consumption and public investment. Unemployment rate is one of the lowest levels in the world at less than 1% of the labor force. This puts upward pressure on wages in some industries as initiated by the recent daily minimum wage hike. This was further bolstered by the government’s new tax reforms designed to lower rates on middle-income earners. Thailand’s open invitation to foreign investors had caused an influx of nearly 2.5 million migrant workers from neighboring countries indicating healthy labor and industry sectors. 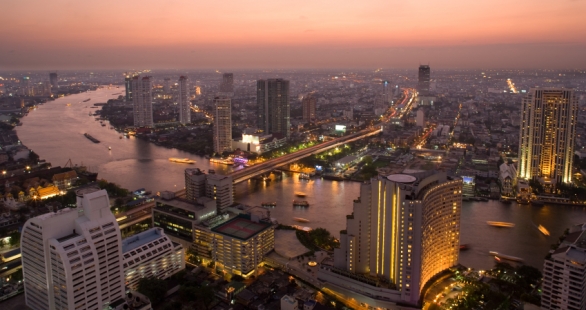 The Thai economy has gone through the worst internal and external economic shocks in recent years. Their resilience in such situations have been proven many times over as they rose from dipping economy caused by a host of factors including the global economic crisis that severely affected the country’s export department and the historic flooding in the industrial areas north of Bangkok in 2011. In 2009 the economy contracted 2.3%, In 2010, the economy expanded 7.8% with exports rebounding. In late 2011, the economic boom was derailed by the massive flooding.

After the flooding, the industry recovered from the second quarter of 2012 onward and the Gross Domestic Product or GDP expanded 5.8% in 2012. The Thai government allocated a massive investment in flood mitigation projects to prevent any similar economic harm.

Thai economy grew at average of 1.1% quarter-on-quarter from 2000 to 2011. Throughout 2012 to 2013, the export sector suffered a major setback with exports dropping to record lows, caused by external economic shocks. The main source of expansion came from domestic and public consumption for the said period. 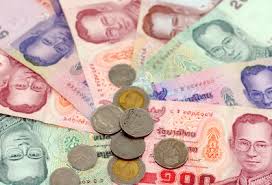 The Thai Baht is Asia’s best performing currency in 2013, from data compiled by Bloomberg show. Based on overall performance of the economy, the Thai government has no plans to issue “drastic or abnormal” measures to stimulate the economy even with the rather low showing of the first quarter numbers.